"The cartoons Mark created for us to advertise our new technology have received a huge response." 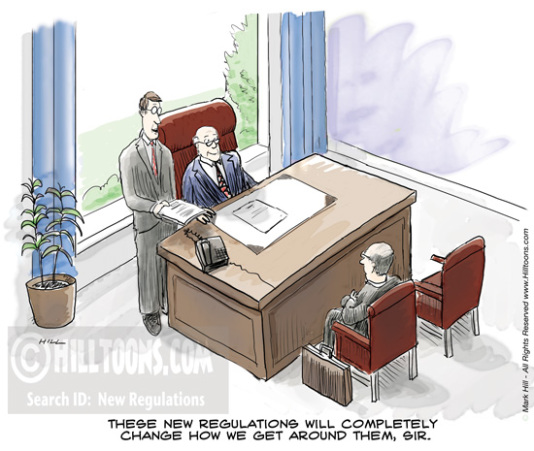 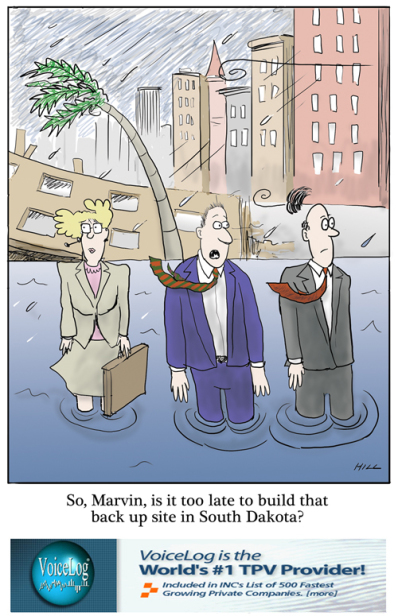 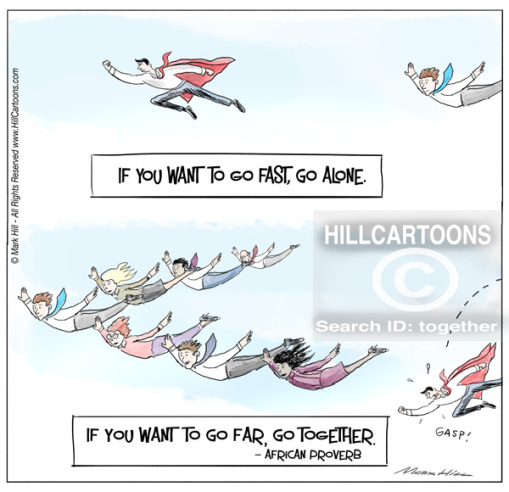 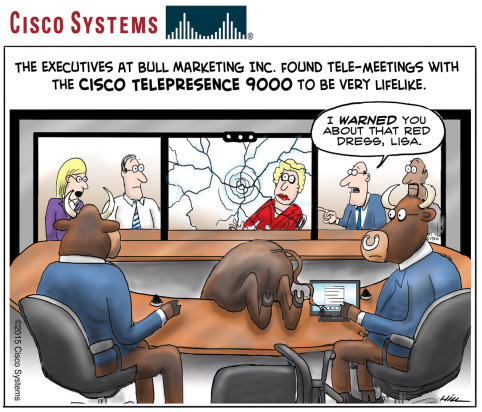 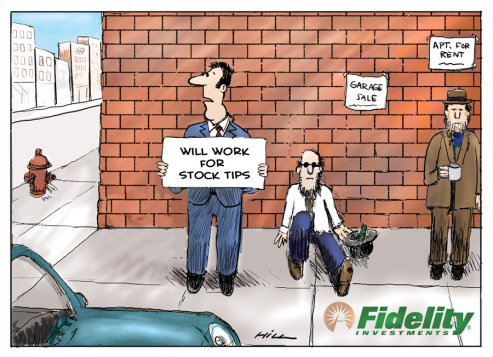 The above piece won a Pollie award 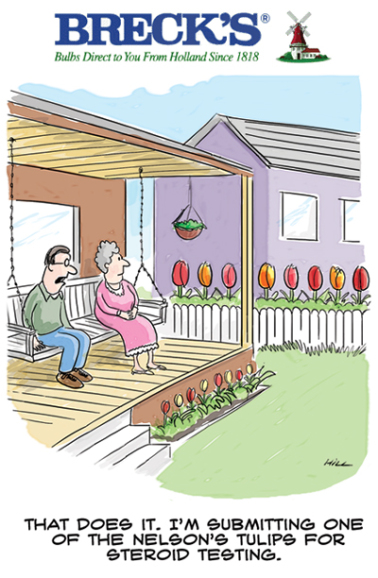 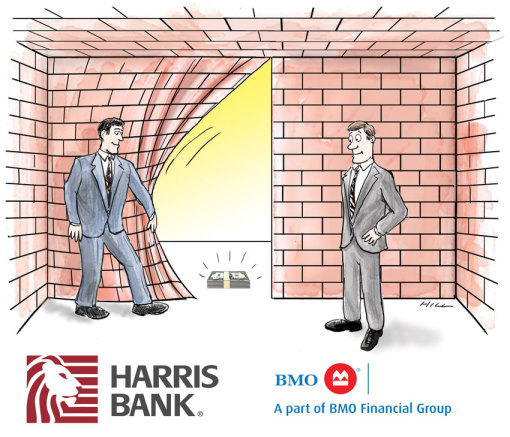 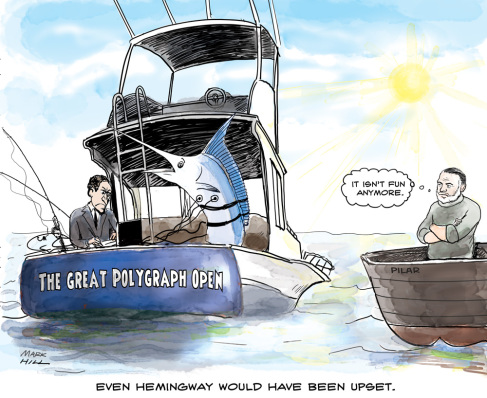 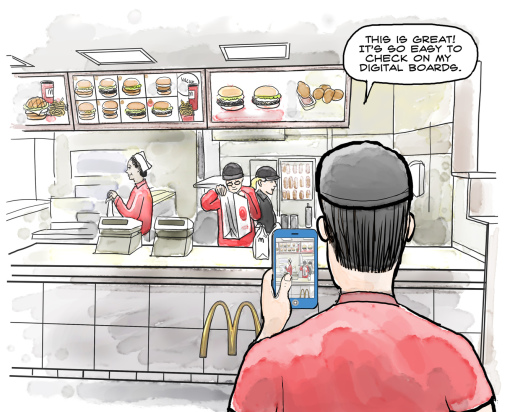 One of 15 illustrations created for a presentation to McDonald's executive management at their Chicago headquarters. 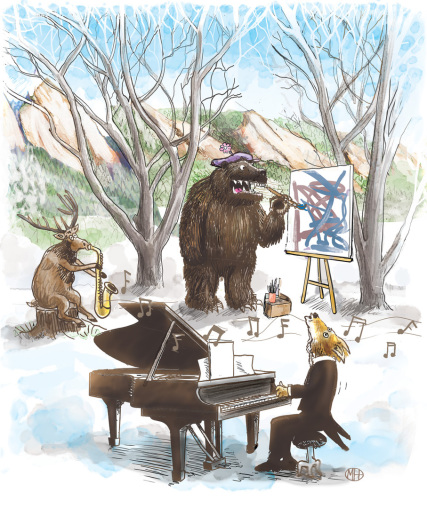 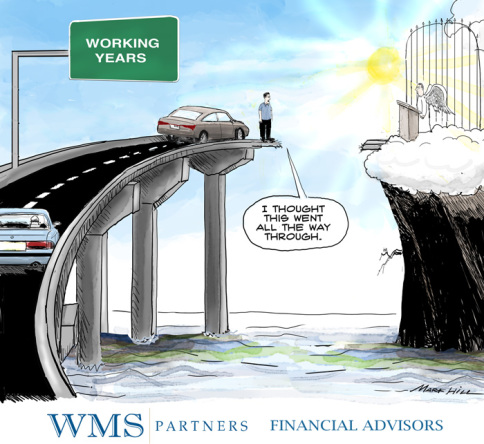 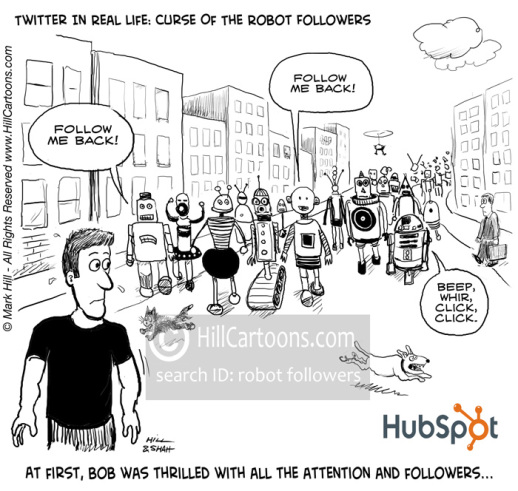 "Mark did an absolutely fantastic job illustrating my book. Better yet, he was a pleasure to work with

and magazines, including The Atlantic, Forbes and The Wall Street Journal, and have appeared