great companies and organizations, as well as for animated television shows and commercials.

I would be honored to create something special for you. 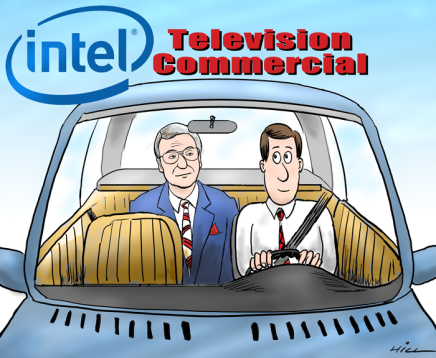 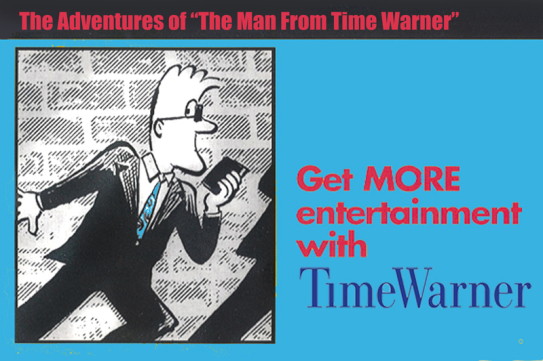 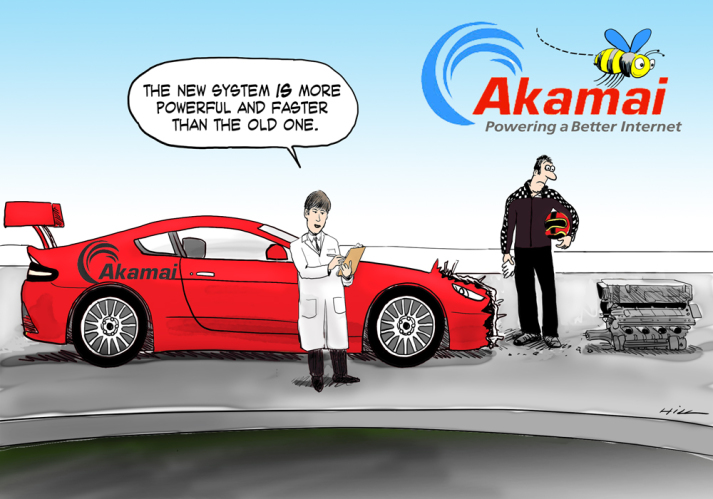 Akamai Technologies, Inc. is a global web services company. Their servers handle over 35% of all website traffic. for companies like Netflix and  AWS (Amazon Web Services) Akamai's marketing division commisioned me to create two corporate mascots. The bee and the race car driver characters were both developed and used in a series of cartoons for their advertising and marketing. 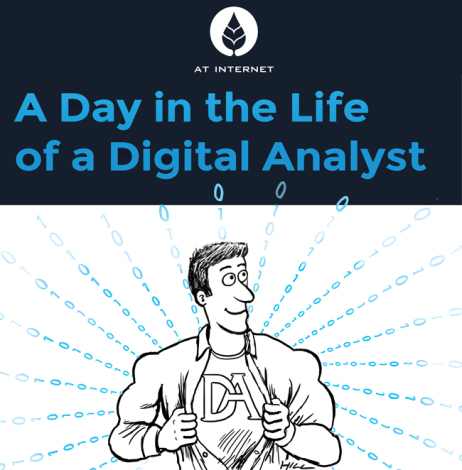 AT Internet is a  French company known for its flsgship application, the Analytics Suite, which is used on approximately 35,000 websites worldwide. They hired me to develop a character to represent their services and products. Later I created a series of humorous cartoons featuring that character, which were used in their advertising and publications. 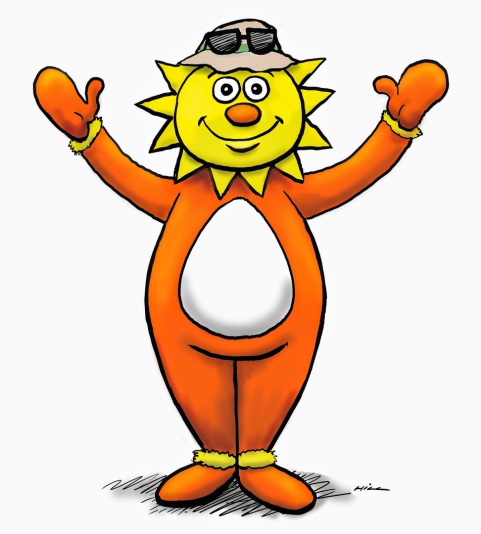 "Ray", created for The University of Arizona Skin Cancer Institute 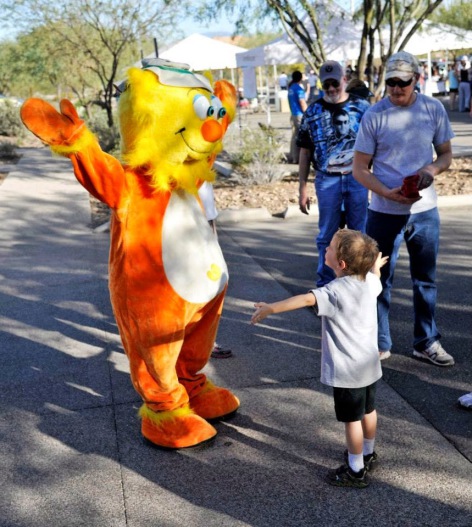 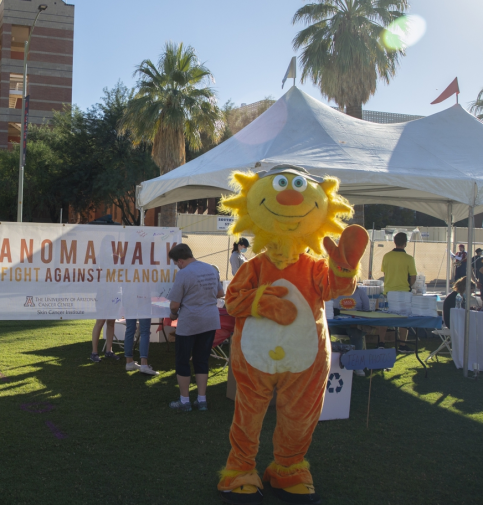 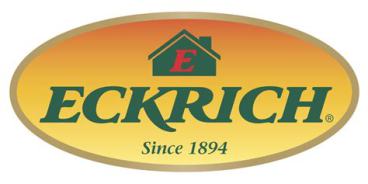 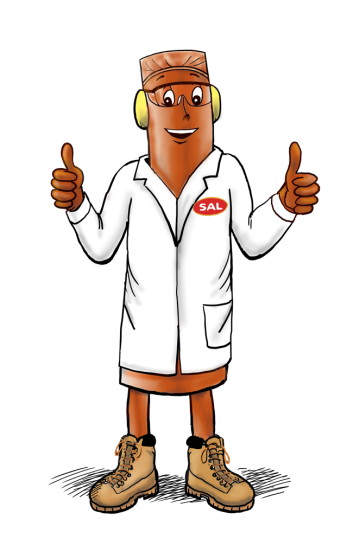 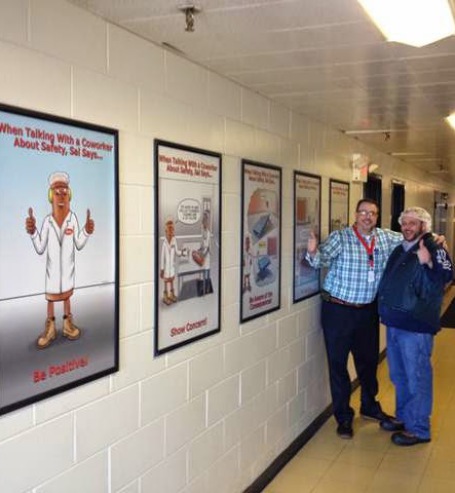 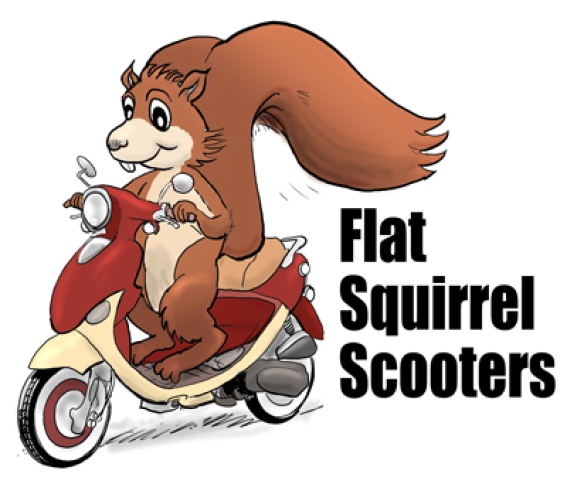 Patrick's Pet Care in is a leading pet care service comnpany in the Washington DC/Baltimore area. Patrick hired hired me when he first started, with an idea for a pet services company that began while he walking dogs part-time in college.. Over 10 years later, Patrick's Pet Care has grown in scope and size, and expanded into several locations in Washington DC. It consistently wins the Best of DC awards! (Can you tell I'm happy for him?) https://patrickspetcare.com/ 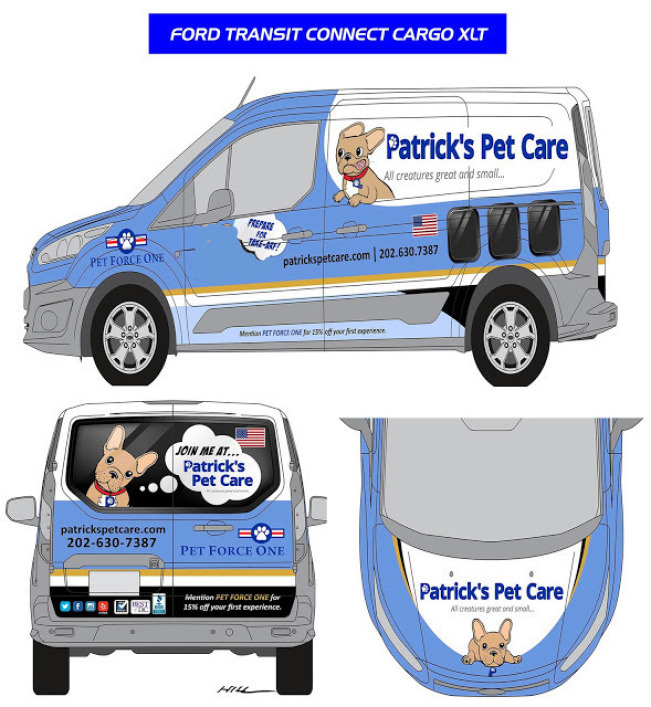 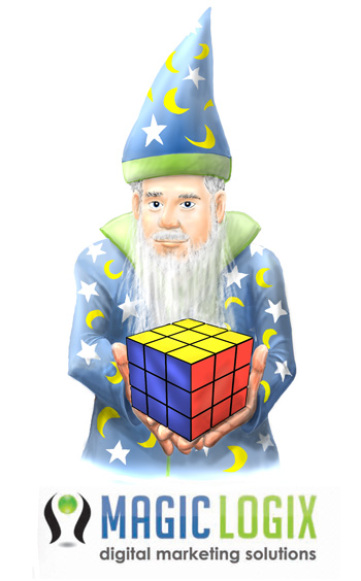 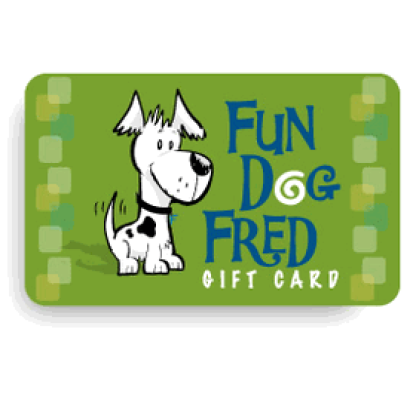 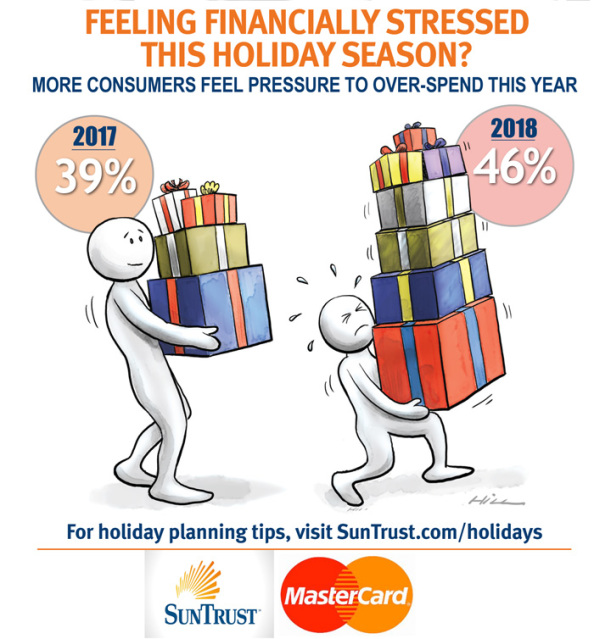 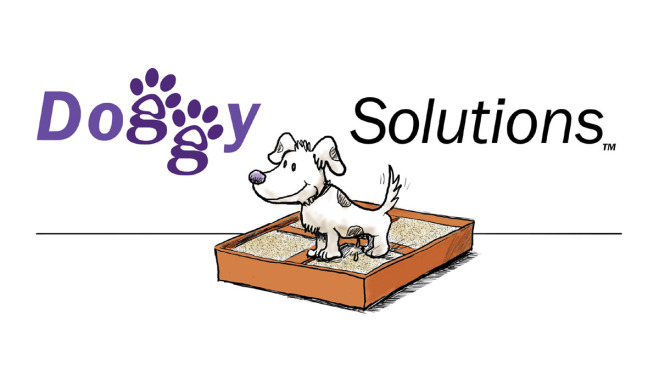 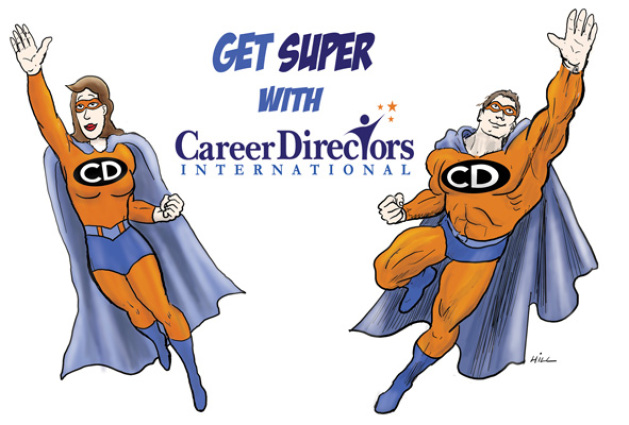 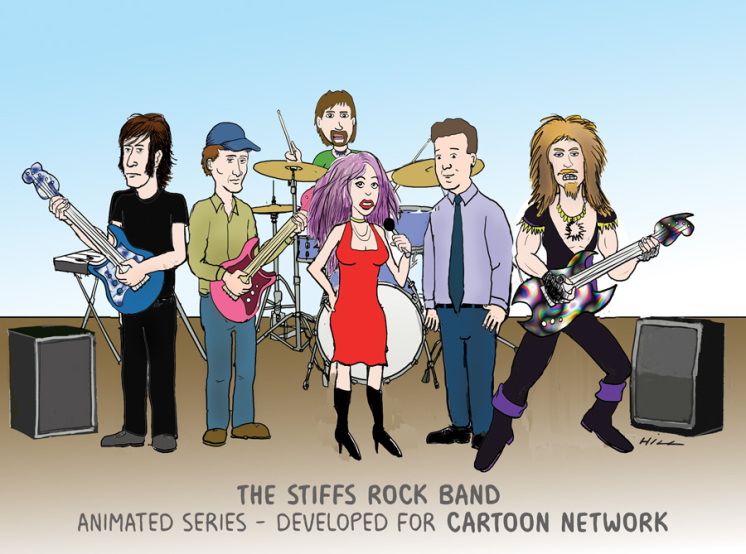 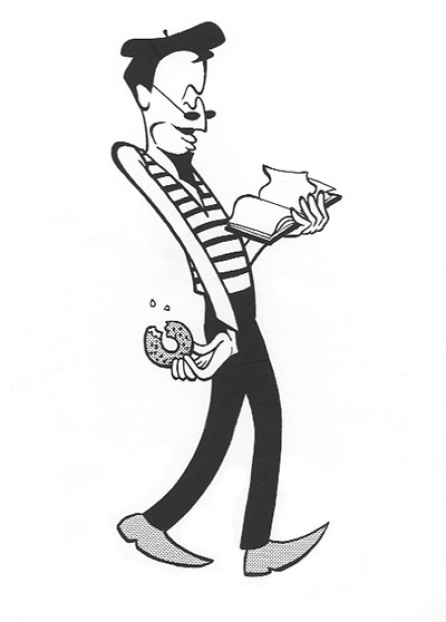 McDonald's, Taco Bell and other fast food restaurants offer "HAPPY MEAL TOYS", as tie-ins to movies and TV shows. I have enjoyed designing some of these toys for "Batman" movies, "The Tick" animated series, and other films. My daughter still has several in her room, (excellent for collecting dust.) 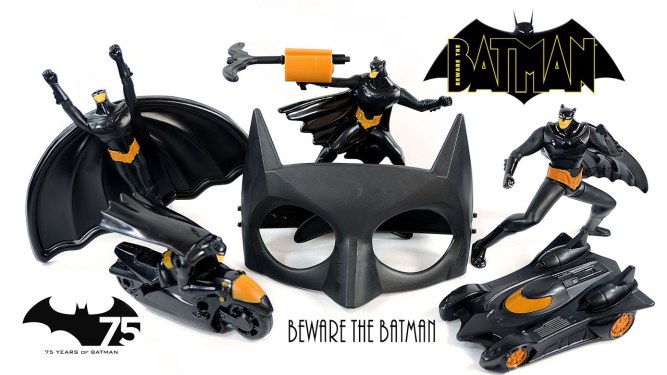 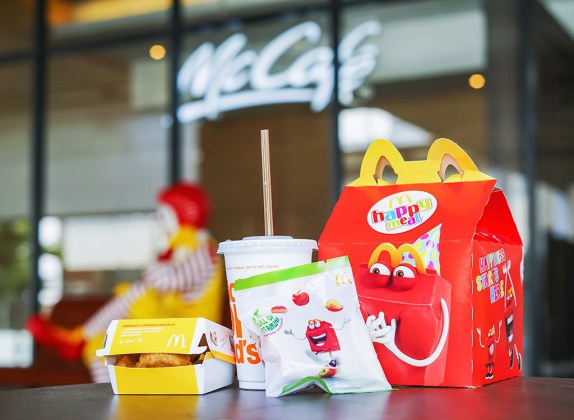